THE MYTHS VS TRUTHS OF ANTI-WRINKLE TREATMENTS

This footage will be used in a documentary that will be shown later in 2015 on Channel 4.

The consultation consisted of establishing the client’s needs, and what deciding on which procedure would best meet the requirements.

Dr Nandra was filmed again few weeks later for a review with client.

At the review client was very happy with outcome, no further treatment was needed.

She will return in few months for more botox. 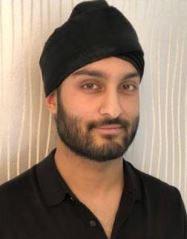 IMPROVE YOUR CONFIDENCE WITH FULLER LIPS

BOTOX FAQS: ALL YOU NEED TO KNOW